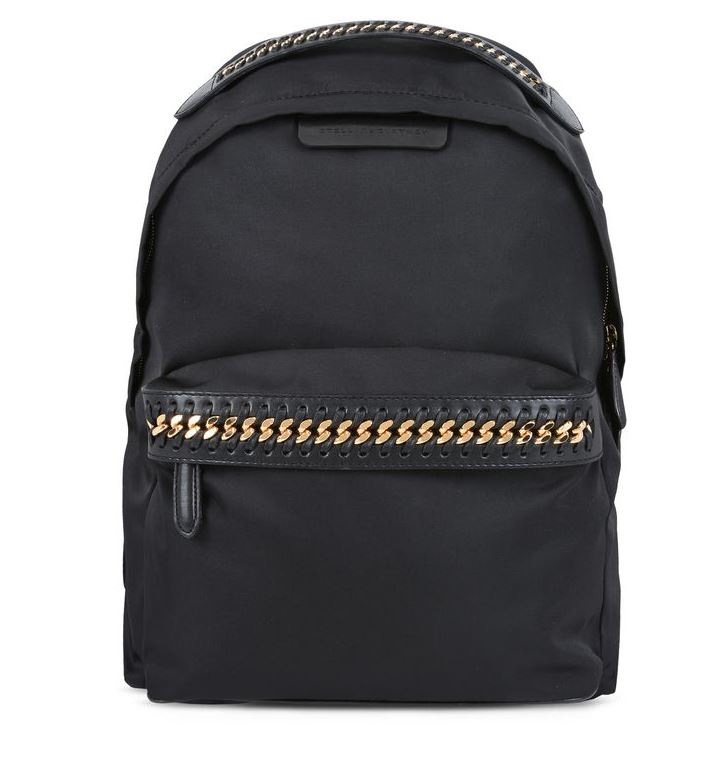 18/10/2017 FAST COMPANY online. The designer has always eschewed leather, fur, and feathers in her collections. Now she is going even further. Will luxury fashion follow?

BY MARY KAYE SCHILLING   Editor’s Note: This story is one of two covers of Fast Company‘s November 2017 Tech + Culture Issue.

Consider your favorite T-shirt. Maybe it’s soft and worn, or fitted and new, or a recent pickup from a Kanye West or Taylor Swift tour. Whatever the style, chances are good the shirt contains polyester–a significant environmental pollutant that takes 200 years to degrade. If you don’t want the shirt to spend those years in a landfill, you could try passing it on for seven generations; maybe in two it would be fashionably retro. Even then, as you wash Kanye and Taylor (though never together), they will be shedding synthetic microfibers into the oceans. Now think about all the people in the world doing the same thing–humans consume 80 billion pieces of clothing a year, as reported in the 2015 documentary The True Cost and you get a sense of how the apparel industry has become one of the most polluting on earth.

Thoughts like these keep designer Stella McCartney up at night. The lifelong vegetarian has never used leather, skins, fur, or feathers in her products, a remarkable achievement given the hefty profits made from accessories and clothing created with those materials. That was a radical stand when she landed her first big job, heading the French house Chloé, at just 25 years old, in 1997, before sustainability was even a topic in fashion–and an even bigger one when, in 2001, she launched her eponymous label, a 50-50 partnership with Kering, one of Europe’s two powerhouse fashion conglomerates. Two years later she introduced organic cotton to the runway, which quickly evolved to organic silks and wools, regenerated cashmere, and recycled polyester. Today, roughly half of every collection is made with sustainable materials, something no other top label can claim. When it comes to sustainability, “Stella is currently running laps around the other luxury designers,” says Nicole Rycroft, the founder and director of the environmental nonprofit Canopy.

(…) Kering adopted the EP&L, first with Stella McCartney and Gucci in 2015, and later across its brands. It has removed all the PVC from its collections, built a material-innovation lab, and launched the Kering Award for Sustainable Fashion (in which winners, from the London College of Fashion, receive funding for eco-friendly concepts and the possibility of an internship at Stella McCartney or Gucci). Gucci’s creative director, Alessandro Michele, used Aquafil’s Econyl, a regenerated nylon made from abandoned fishing nets and other waste, in his fall 2017 men’s outerwear collection and recently announced that the company would ban fur beginning with its spring/summer 2018 collection. And Saint Laurent recently announced the launch of an annual sustainability-focused couture program. Kering has also promised to reduce the environmental footprint of all its labels, including greenhouse-gas emissions, by 50% by 2025, and to focus on animal welfare. “Stella has really acted as a role model,” says Kering’s sustainability officer, Marie-Claire Daveu, demonstrating “how you can be sustainable and profitable.” (…) Read more. 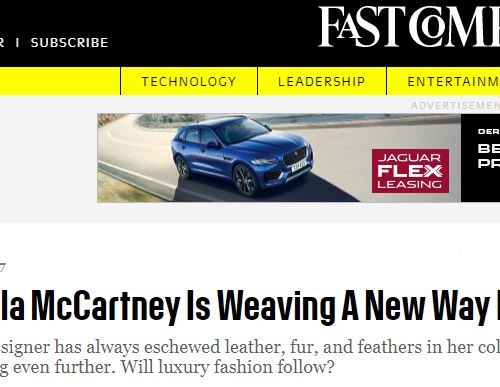