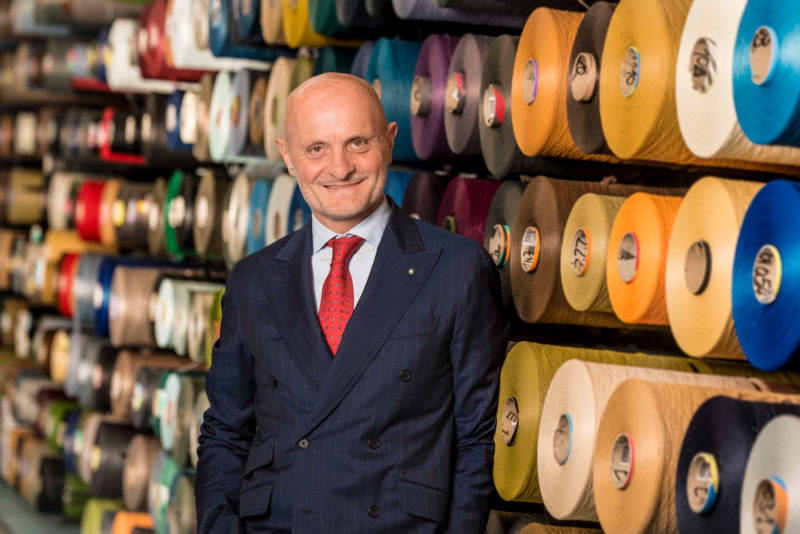 AQUAFIL SIGNS AN AGREEMENT WITH INVISTA REINFORCING ITS PRESENCE IN ASIA PACIFIC, ONE OF THE FASTEST GROWING MARKETS IN THE WORLD.

The assets to be acquired concern INVISTA’s business of Polyamide 6 BCF Fibre in Asia Pacific with a turnover of about 50 million dollars and, after business integration, with an expected margin in line with Aquafil Group’s consolidated EBITDA margin. The total appreciation of the deal is not relevant for the Group and will be financed by its internal resources.

“This is a milestone for the further development of Aquafil in the Asia Pacific region – commented Giulio Bonazzi, President and CEO of the Group – This deal will accelerate Aquafil’s investment program in the area of Asia Pacific that remains the region with highest potential in terms of demand growth for synthetic fibres.”

The transaction does not include INVISTA’s other businesses in Asia, such as its nylon 6,6, polyester, polyols and licensing businesses and related brands.

Founded in 1965, Aquafil is one of the main players, in Italy and worldwide, in the production of synthetic fibers, particularly for Polyamide 6 applications. The Group is present in three continents with a workforce of over 2,700 at production sights in Italy, Germany, Scotland, Slovenia, Croatia, USA, Thailand and China. For further information:   www.aquafil.com

Aquafil is a pioneer in the circular economy also thanks to the ECONYL® regeneration system, an innovative and sustainable process able to create new products from waste and give life to an endless cycle. The Nylon waste is collected in locations all over the world and includes industrial waste but also products (such as fishing nets and rugs) that have reached the end of their useful life. Such waste is processed so as to obtain a raw material (caprolactam) with the same chemical and performance characteristics as those from fossil sources. The polymers produced from ECONYL® caprolactam are distributed to the Group’s production plants, where they are transformed into BCF yarn and NTF yarn. 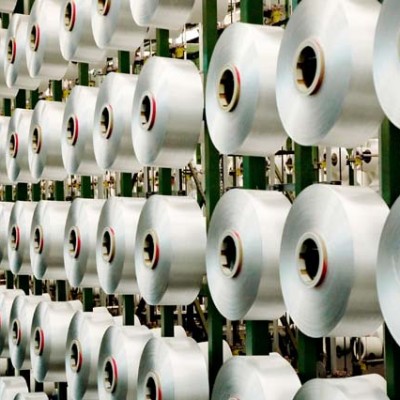